Pechanga Resort & Casino has always been an Asian friendly destination with a great Asian host team and many Asian concerts for guests of different ethnicities. Now, Pechanga is proud to announce Kenichi Ebina, “America’s Got Talent” Season 8 winner, will perform a major production show for the first time ever since appearing on television. Fans will feel Kenichi Ebina’s pulsating energy from his dance during two special “Kenichi Ebina Dance-ish Entertainment” performances on April 12 and 13 in the Pechanga Theater. Tickets are $30, $45, $60 and $80 and go on sale Tuesday, February 25 at 3:00p.m. Tickets may be purchased in person at the Pechanga Box Office between 12:00p.m. and 8:00p.m., via telephone at (877) 711-2946 or online at www.Pechanga.com/Entertainment.

Expect to see a thrilling performance by this solo, self-taught dance performer. Kenichi Ebina started out dancing Freestyle Hip-Hop and expanding to Poppin’, Lockin’, Mime, House, Jazz, Contemporary and Ethnic dance. His unique style of dance combines different illusion effects of sound, light and visual. He frequently interacts with characters on a huge video screen behind him, who have all been created and played by himself. His dance tactics entertain audiences who were not even interested in performing arts.

Kenichi Ebina started his dance career when he formed a dance group “BiTriP,” with other Japanese dancers, in 2001. BiTriP won first place and became the Grand Champion of “Amateur Night” In 2007, Kenichi won seven awards in the dance competition of “Showtime At The Apollo” and became the two-time grand champion in Apollo theater history. It was not until seven years later that Kenichi was able to gain a national fan base by trying out for “America’s Got Talent.” After performing two dance routines during the finals, he was announced the winner of the eighth season on September 18, 2013.

As the winner of “America’s Got Talent”, Kenichi has been very active. He has performed at many events and on TV shows internationally, taught dance in the United States, China, Korea, Japan and more, and directed and choreographed routines for theater companies. Currently, Kenichi is appearing on the U.S. television show “Angelina Ballerina,” on PBS Kids Sprout as featured dance performer.

Don’t miss out on these mesmerizing performances as Kenichi showcases his unique dance show that will definitely get the crowd cheering and applauding. Experience it ALL, Experience it LIVE at Pechanga Resort & Casino. 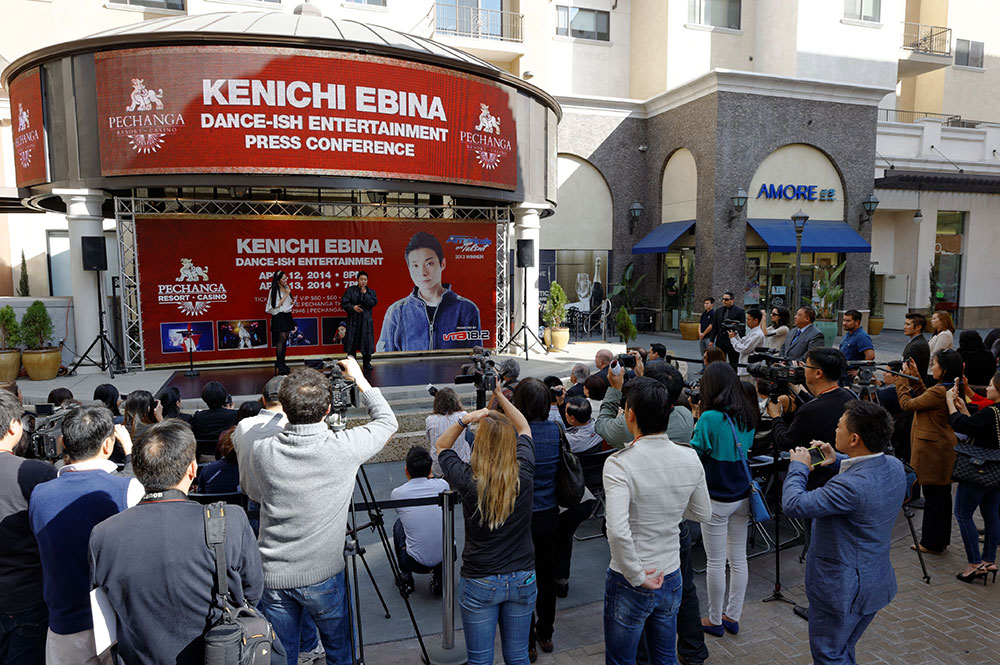 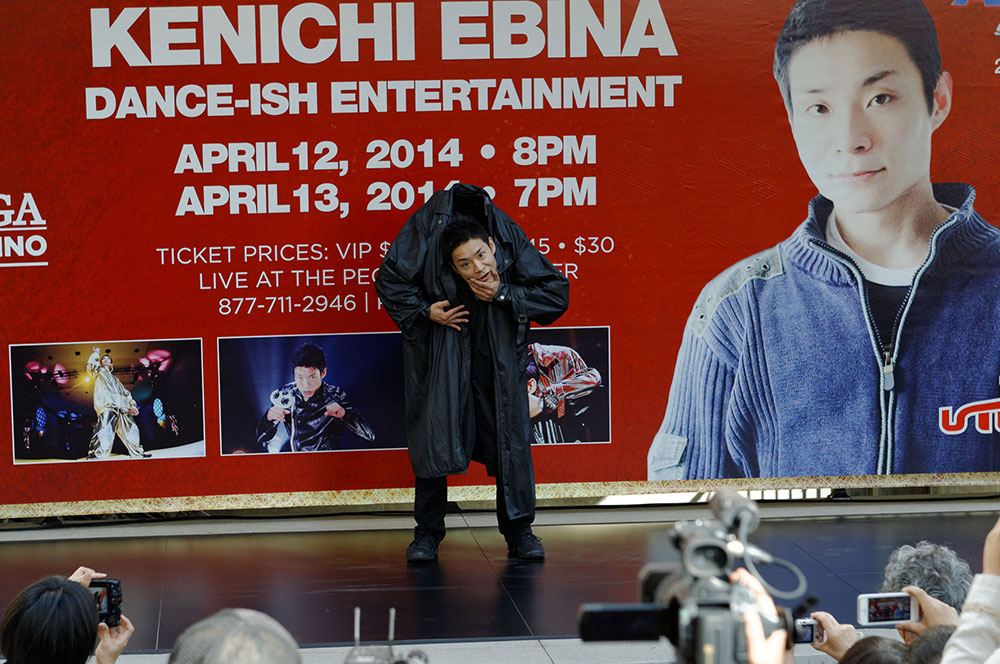 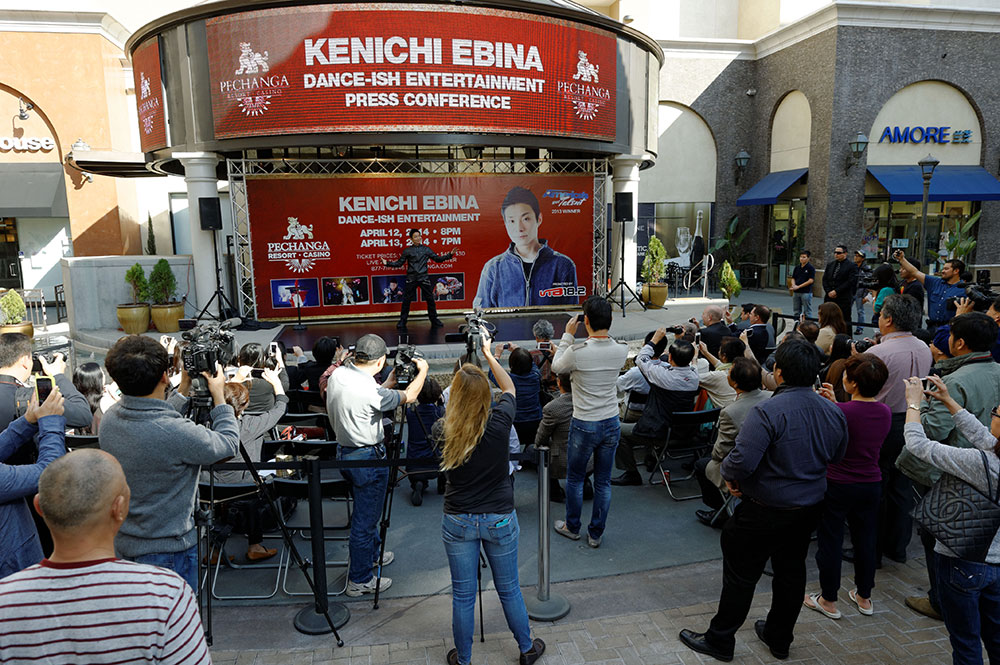 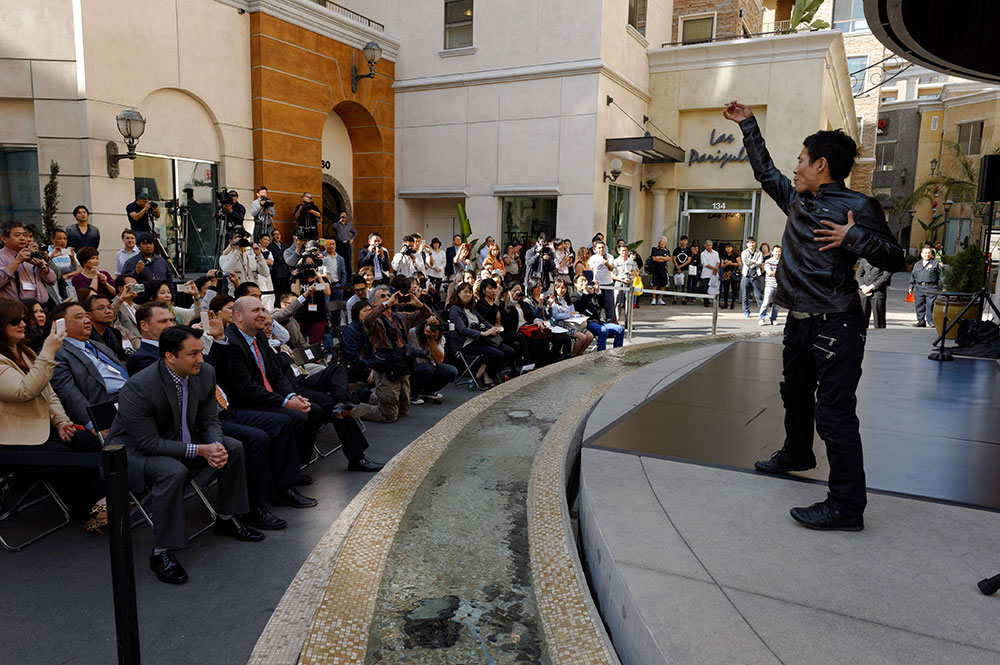 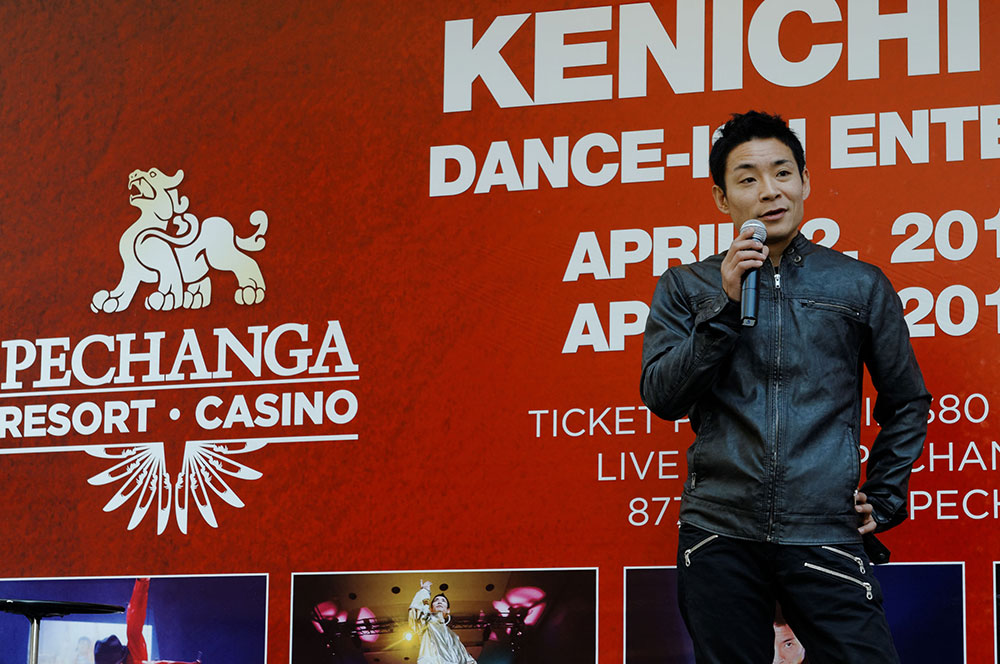 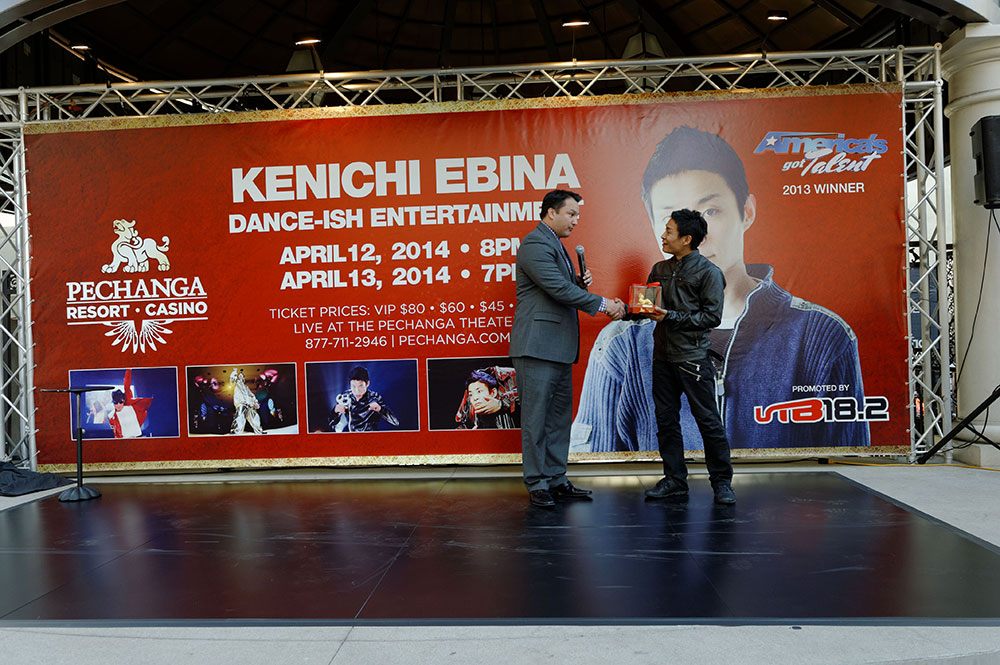 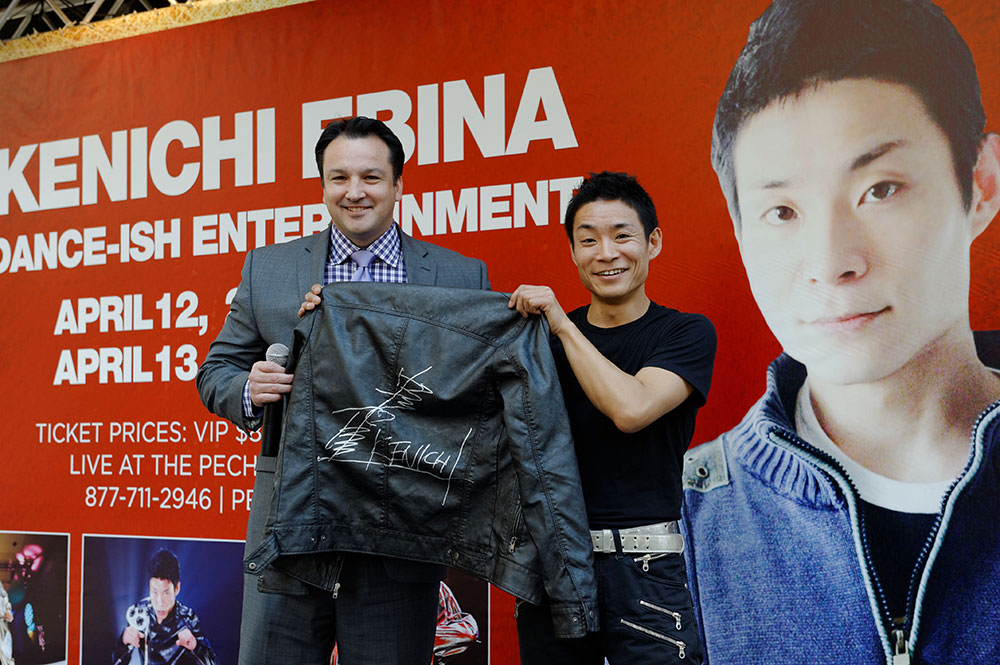 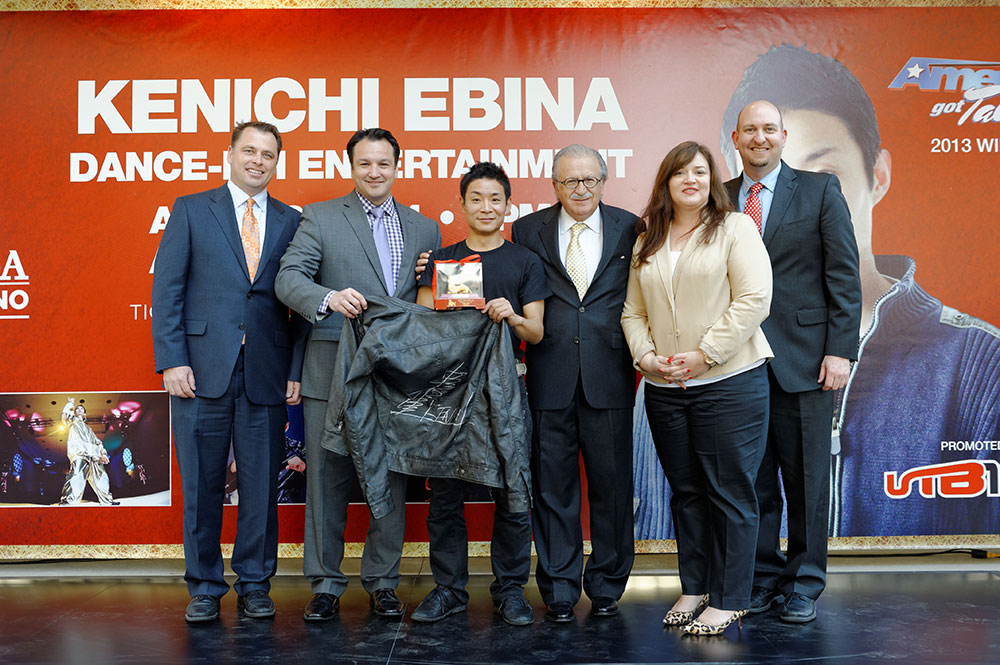 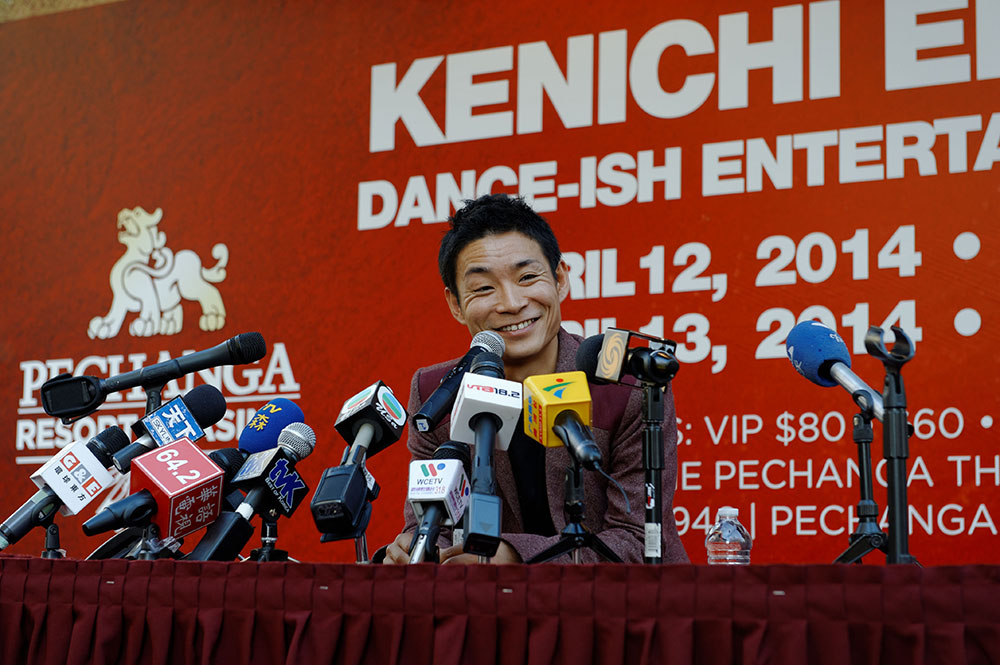 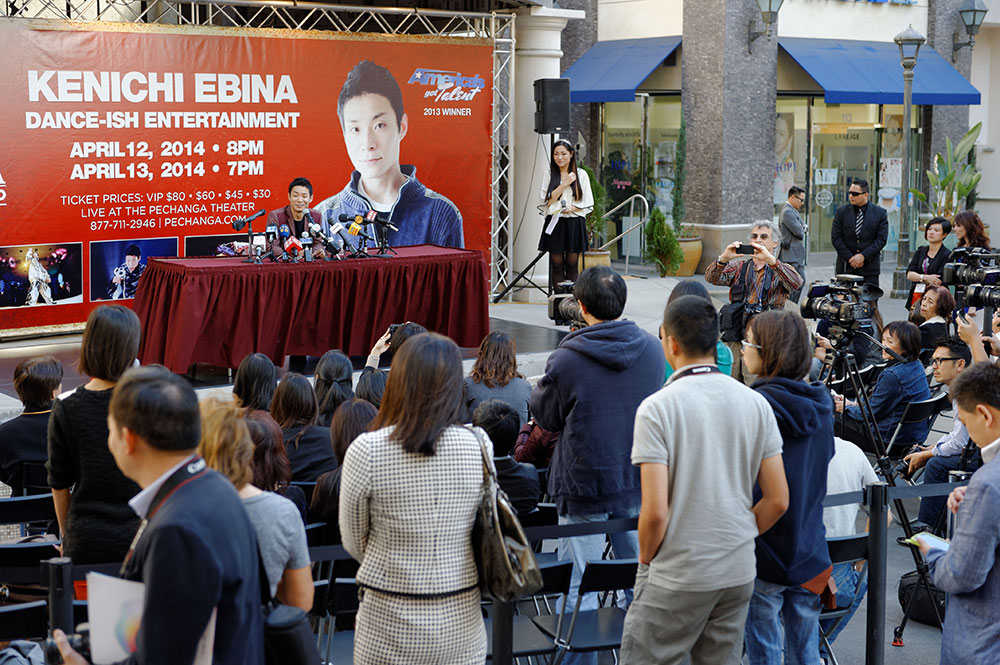